Kids in Nature Network acts to empower, connect and grow a movement of individuals and organisations that are committed to the environment, education and reconnecting children to nature.

A ‘start-from-scratch’ branding and communications strategy for both the organisation and its Nature Play initiative was required and VCNC approached Disruptive Media in December 2013.

Disruptive Media and VCNC worked collaboratively to establish the project scope and communications objectives. We then recommended the organisation rename to Kids In Nature Network and established new organisational and initiative brand identities. 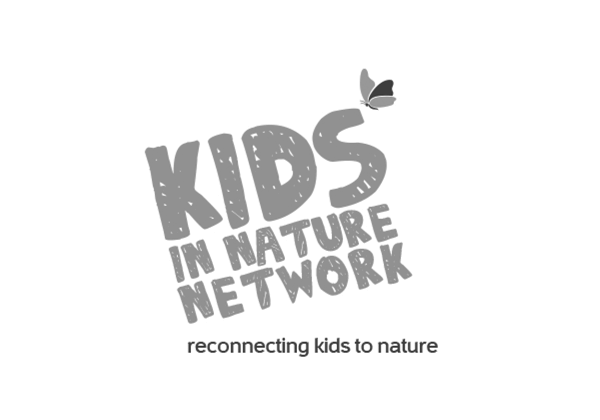 Projects for Kids in Nature Network