Organisation: No to Violence

Until recently, the organisation was known as No to Violence/Men’s Referral Service. In 2017, Disruptive Media was approached to support the organisation to raise its profile and better connect with target audiences.

Our initial communications workshop and analysis of the branding found the name ‘No to Violence/Men’s Referral Service’ was unwieldy, long and confusing. As part of the communications strategy we developed in response, Disruptive Media recommended a brand refresh and a new name.

In mid-2017, the organisation became officially known simply as ‘No to Violence’ – a memorable, succinct name with more impact that draws on the legacy of the brand. We also developed a new logo, associated visual language and brand style guide to help support the new name.

This fresh look got its first run in the 2017 annual report, and will continue to stand the organisation in good stead as it looks to grow its national presence and reach in the future. We’ve also rolled out the updated branding across other materials to further build the organisation’s profile, including stationery, signage and social media assets. 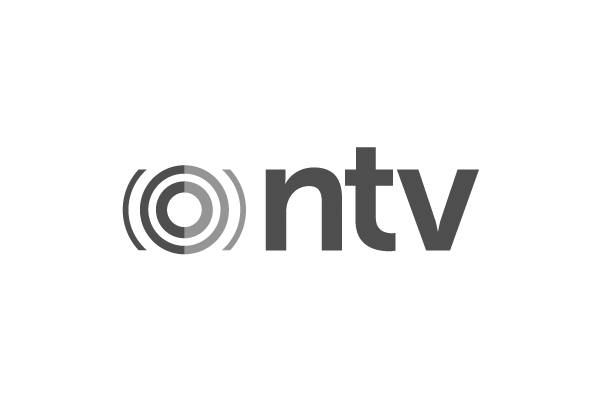 Projects for No to Violence